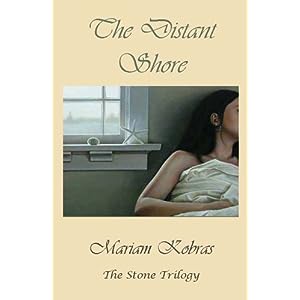 6 thoughts on “Two for Wednesday: Novels by James and Kobras”